This Turtle Survived 19 Years Of Torture...

From a turtle trapped in a plastic ring to whales eating massive amounts, here are 10 sad and unfortunate things caused by plastic. Follow us on instagram! https://www.instagram.com/katrinaexplained/ Subscribe For New Videos! http://goo.gl/UIzLeB Check out these videos you might like: Unbelievable Animals SAVING Other Animals! https://www.youtube.com/redirect.php?w=HxehUWvMr38 LARGEST Animals Ever Discovered! https://www.youtube.com/redirect.php?w=1Yj7F_tPYsU Wild Animals That SAVED Human Lives! https://www.youtube.com/redirect.php?w=mllqeVSsIl0 10. Whale Death In mid-2018, a pilot whale was discovered clinging to life in a canal in southern Thailand. Rescuers shielded the creature from the sun and used buoys to keep him afloat as he vomited plastic bags. Then, a veterinary team desperately scrambled to save the whale’s life, but their efforts unfortunately failed. 9. Misshapen Mae West Two decades ago in New Orleans, Louisiana, someone discovered a snapping turtle in a drainage ditch with a milk jug ring around her midsection, which had caused her body to deform into a “figure-8” shape. They took the turtle into their care, freed her from the milk jug ring, and named her Mae West. 8. Confused Hermit Crabs A shocking 2019 study conducted by researchers from the University of Tasmania and the Institute for Marine and Antarctic Studies (IMAS) found that over a half-million hermit crabs have died from becoming trapped in plastic in the remote Cocos (Keeling Islands) of the Indian Ocean and on Henderson Island in the Pacific. 7. Fishing Net Entanglement While it’s usually best to leave wildlife alone, sometimes, they need a helping hand in order to survive. In many cases, netting becomes tangled around seals’ and other animals’ necks, posing a life-threatening risk to the creatures that warrants human intervention. 6. Slow Suffering Plastic harms marine life in ways that often involve slow, drawn-out suffering. Take, for example, a porbeagle shark named Destiny, who became tangled in a plastic ring as a baby. She grew to seven feet (2.1 meters) long with the ring stuck around her, cutting into her flesh the entire time. 5. Clinging To Trash While leading an expedition in Borneo in 2017, photographer and diver Justin Hofman accompanied a small group who decided to go snorkeling near the town of Sumbawa Besar. Roughly an hour after entering the water, Hofman’s friend, Richard White, spotted a tiny seahorse drifting near the surface amid the changing tide. 4. Pushing Endangered Species to the Brink Last year, researchers studied the effects of plastic pollution on manta rays and whale sharks in the waters off Indonesia, the world’s second-largest contributor to ocean plastics. For a little over two years, the team took water samples from an area where these animals commonly feed. 3. Seabirds Are Eating Plastic Animals that live underwater are not the only marine species suffering from the ill effects of plastic pollution. Seabirds are particularly hard hit by this problem, as a 2015 study shows. The research, which was published in the Proceedings of the National Academy of Sciences of the United States of America, revealed that around 90 percent of the world’s marine avian species consume plastic. 2. Why do Animals Eat Plastic After learning how harmful eating plastic is to marine creatures, you may wonder why they do it. After all, don’t they realize that it’s unnatural Wouldn’t something about plastic -- perhaps its taste or texture -- alert an animal to the seemingly obvious fact that it’s not food 1. The Dangers Of Microplastic Microplastics are plastics that break down into very small particles, and while they’re less visible than the heaps of garbage that collect along a shoreline, they’re no less damaging to marine life. In fact, recent research suggests that the abundance of microplastics in the world’s oceans has likely been vastly underestimated for a number of years. 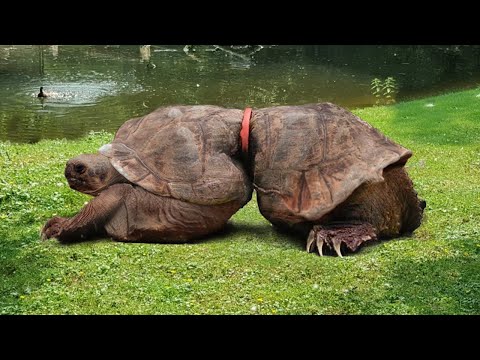 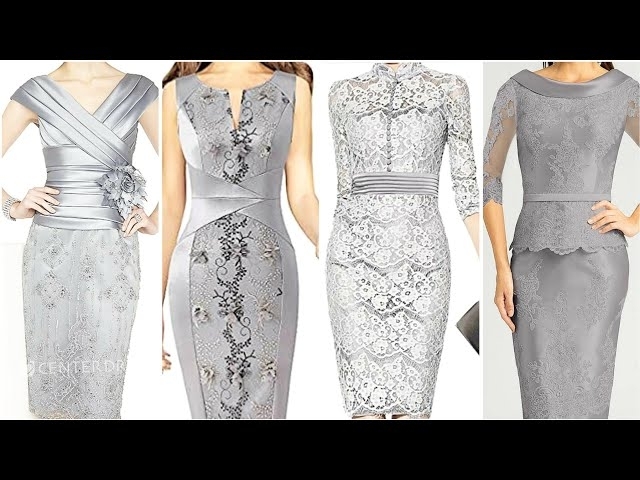 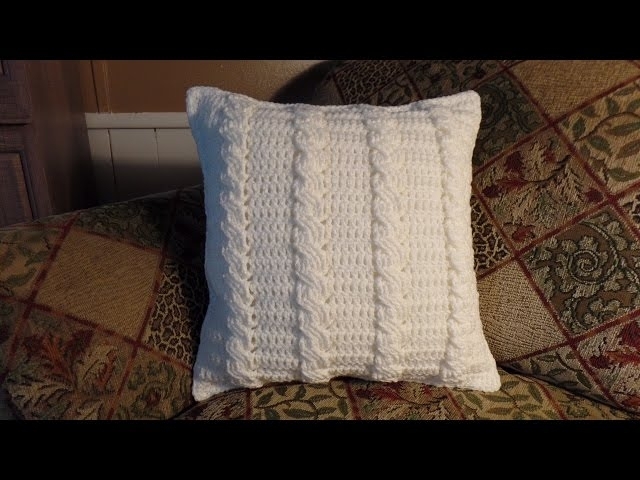 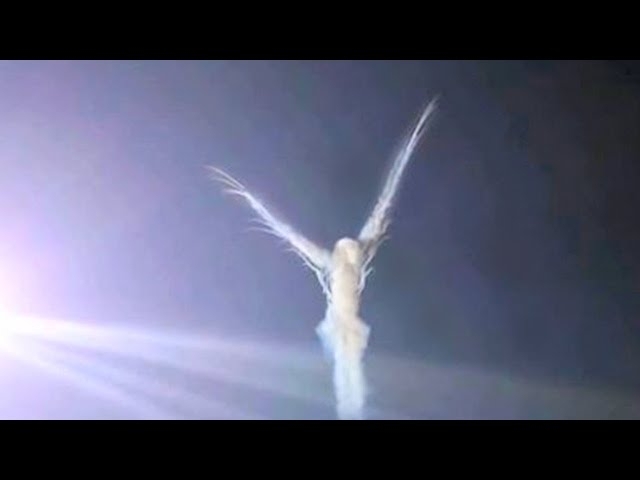 If NASA Didn't Capture This, No One Would Believe It 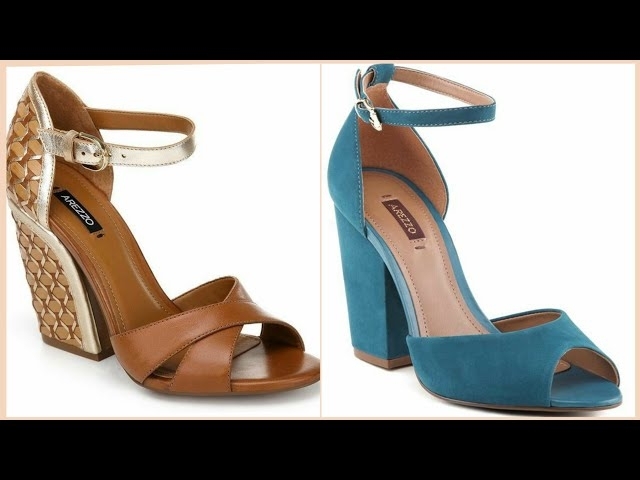 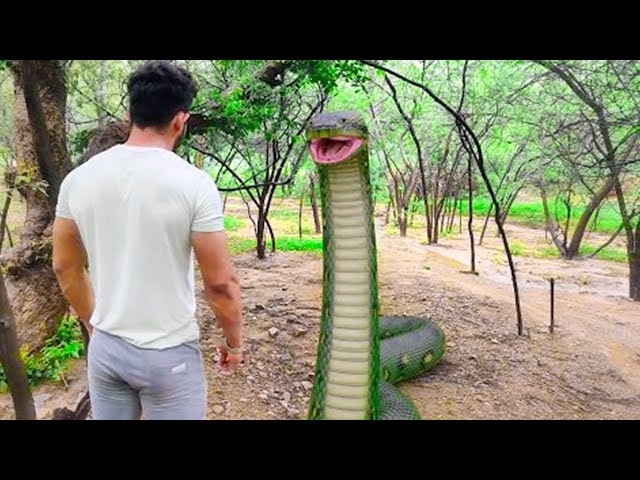 This Snake Will Give You Nightmares 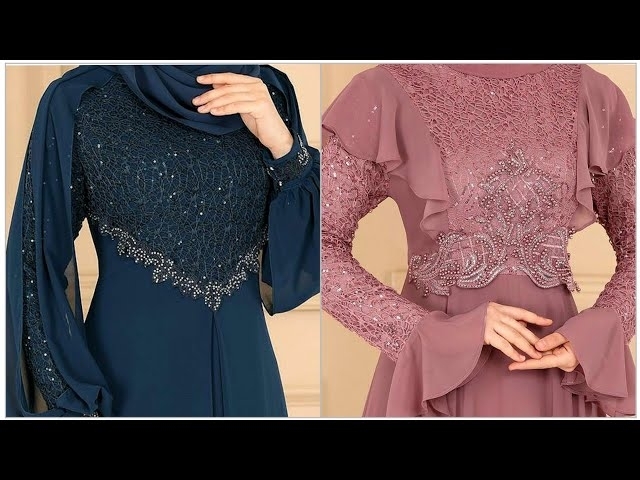 Tortoise gets frisky with our Spy Robot Tortoise

25 Biggest Bulls in the World

10 Most Beautiful Birds of Amazon Forests

Rare Body Features Only 1% of People Have

When Sharks Mess With The Wrong Opponent

20 Most Dangerous Dams In The World

When Giant Creatures Are Caught on Camera

The Universe Is Way Deeper Than You Think

15 Most Dangerous Beaches in the World 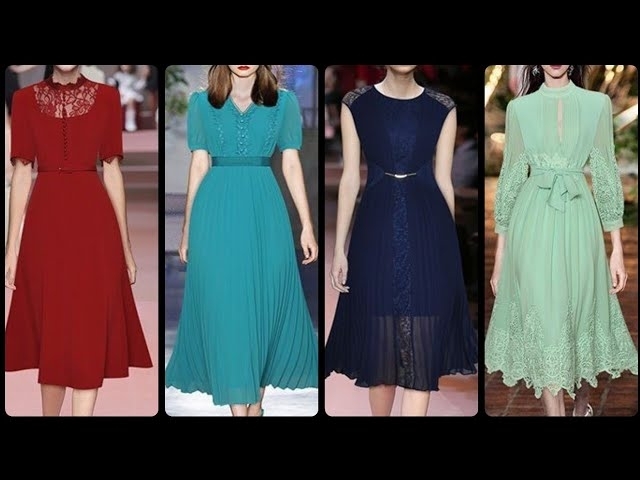 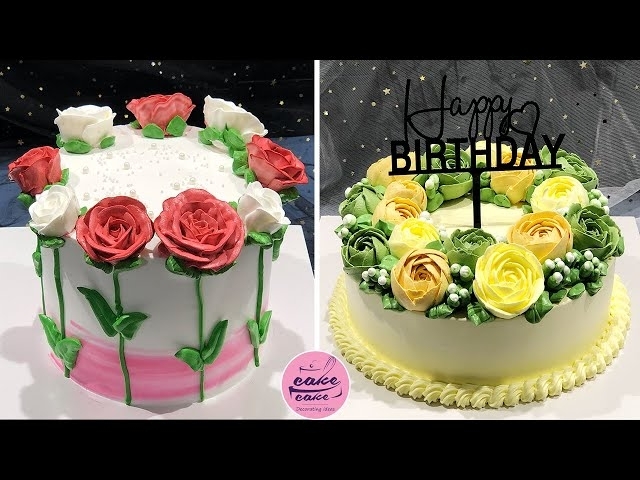 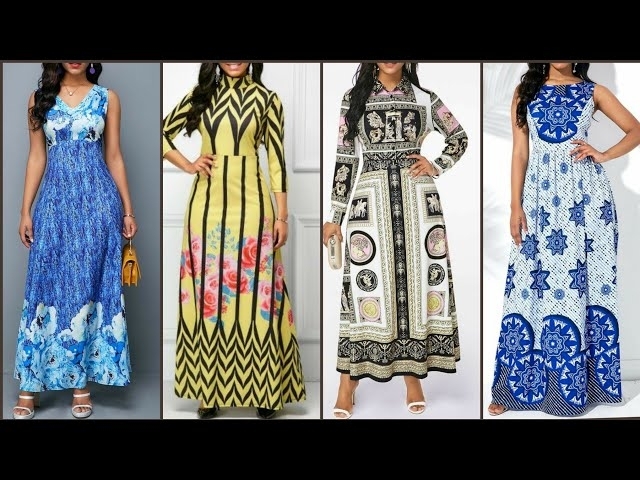 Most Beautiful And Fashionable Floral Print Long Dresses For Girls 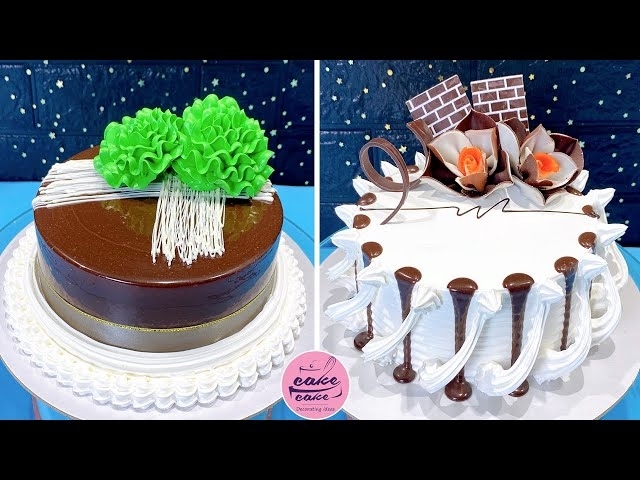 How To Make Cake For Your Coolest Family Members | Part 209 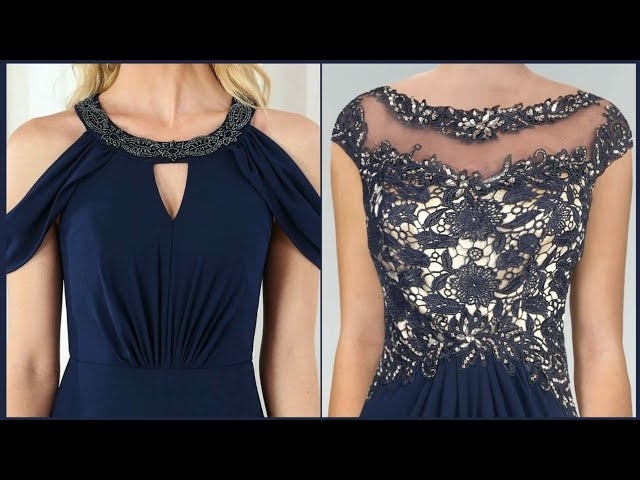 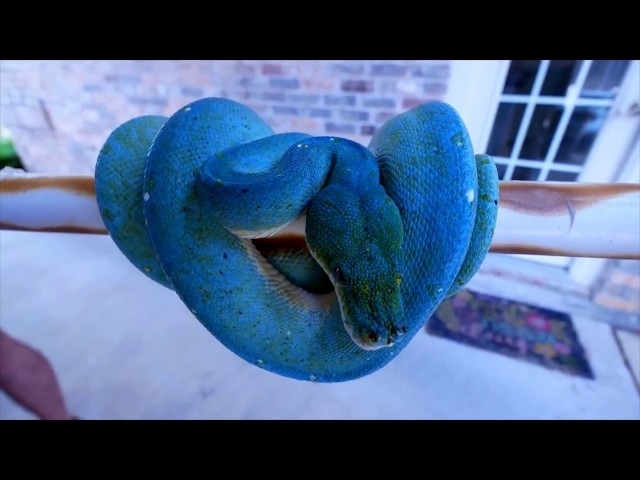 5 Most Beautiful Snakes on Planet Earth